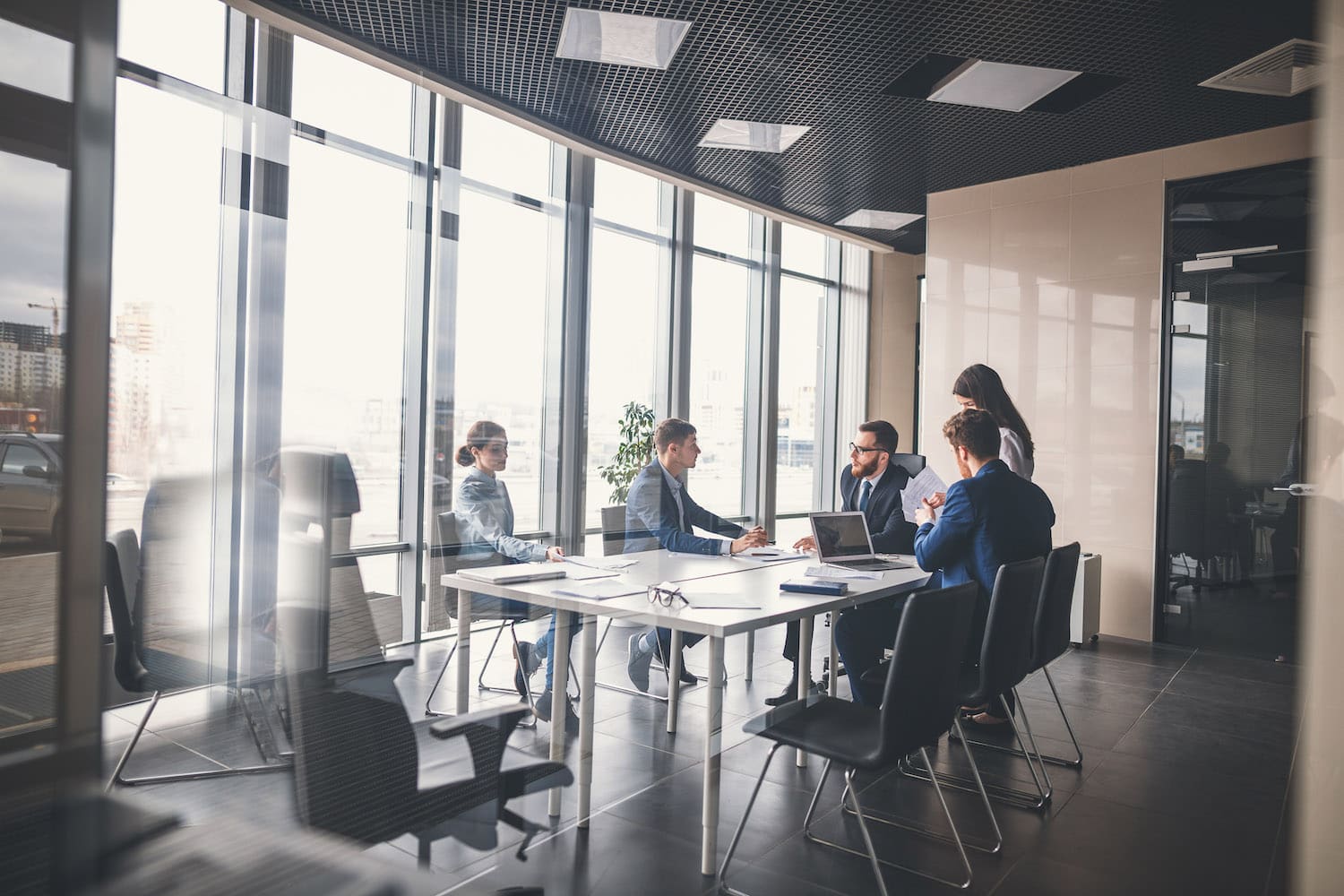 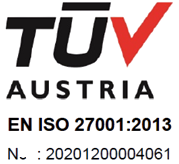 UCI Greece is delighted to be officially certified for ISO/IEC 27001:2013 (ISO 27001).This stands for an internationally recognized standard that ensures that our organization meets the best practice for Information Security Management. 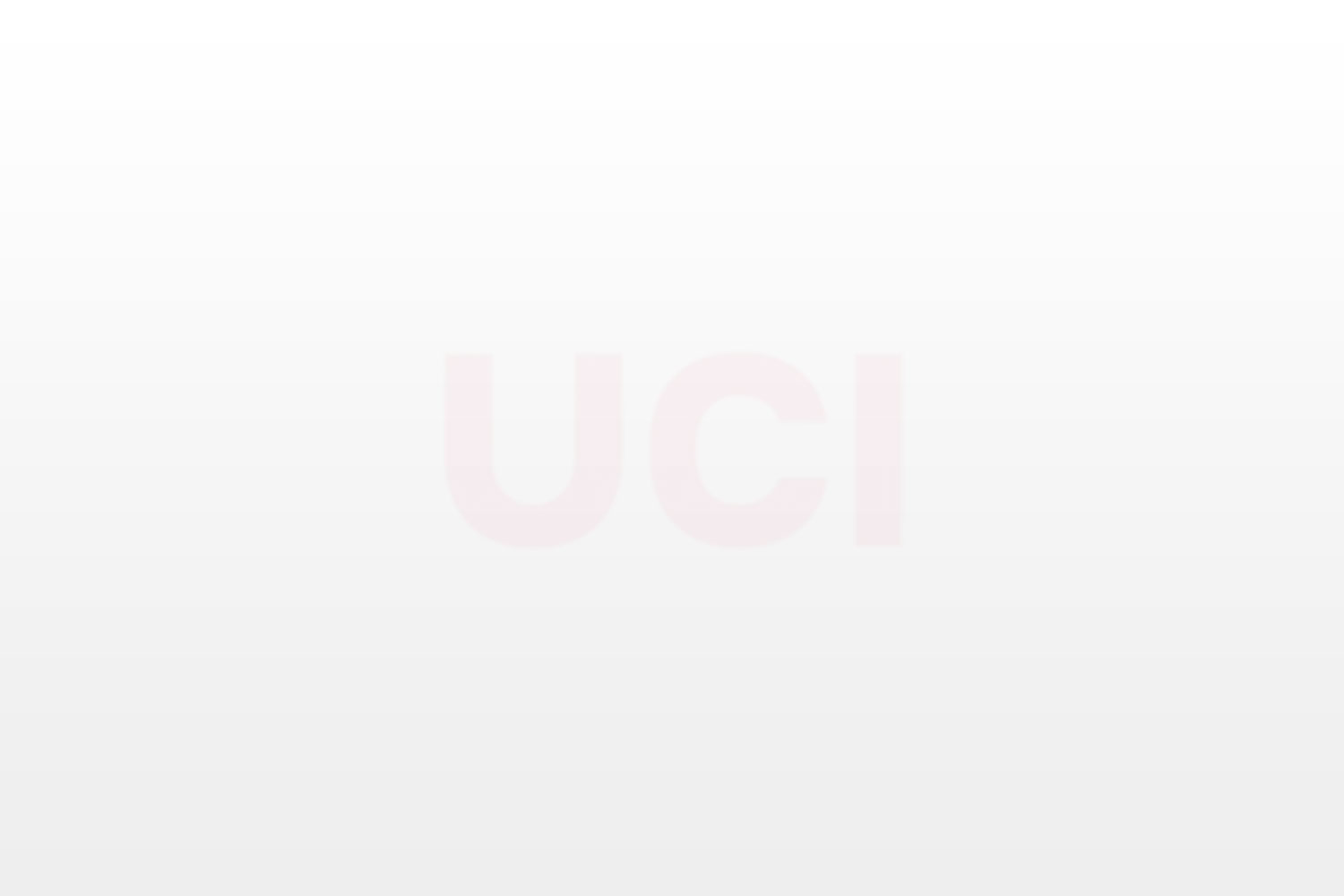 UCI Greece Loan Management Services with full company name “UCI Greece Credit and Loan Receivables Servicing Company Single member Societe Anonyme” and a General Commercial Registry no 140459601000 was established according to law 4354/2015, as in force, in Athens in 2017 and its main scope is to manage credit receivables derived from mortgage and personal loans given to natural persons by Financial Institutions.
read more

Every borrower, every loan and every problem is unique. So, unique is the way that UCI Greece Loan Management Services deals all the incoming requests regarding loan repayment problems.